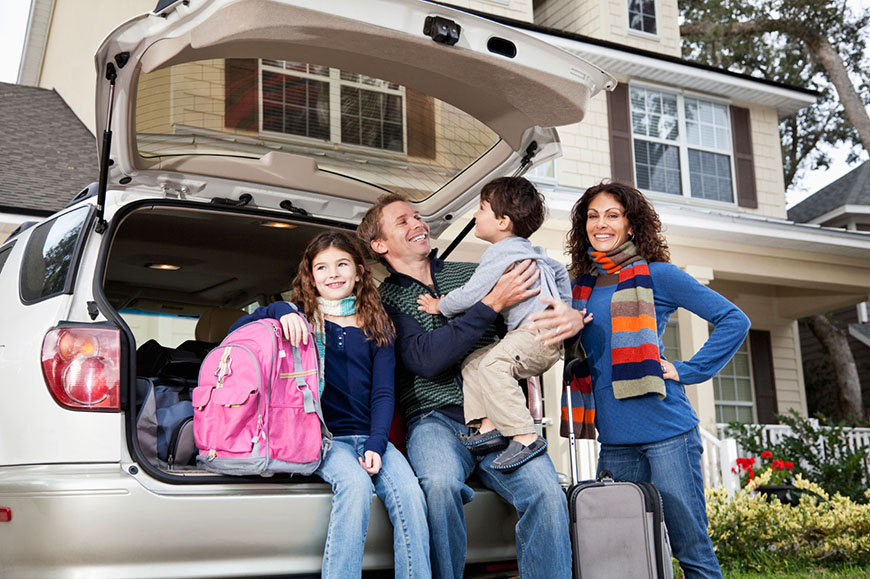 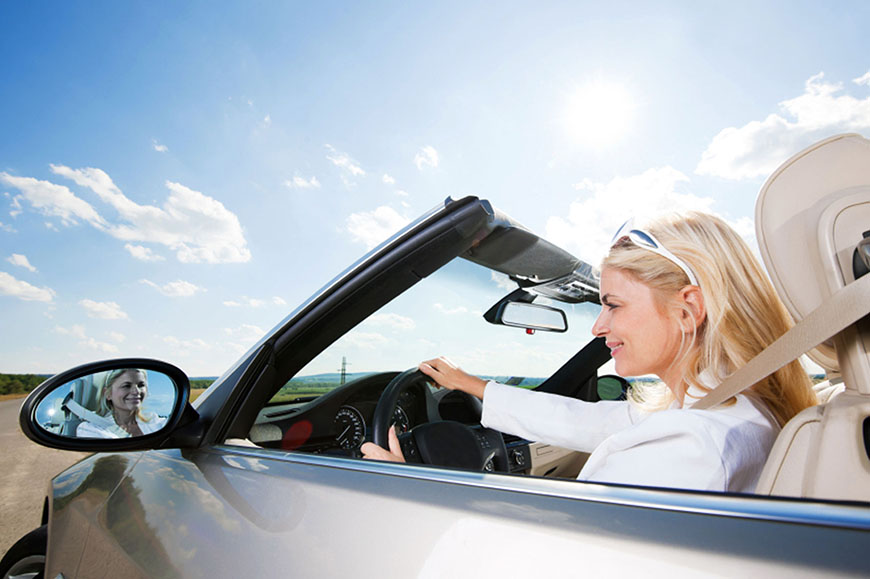 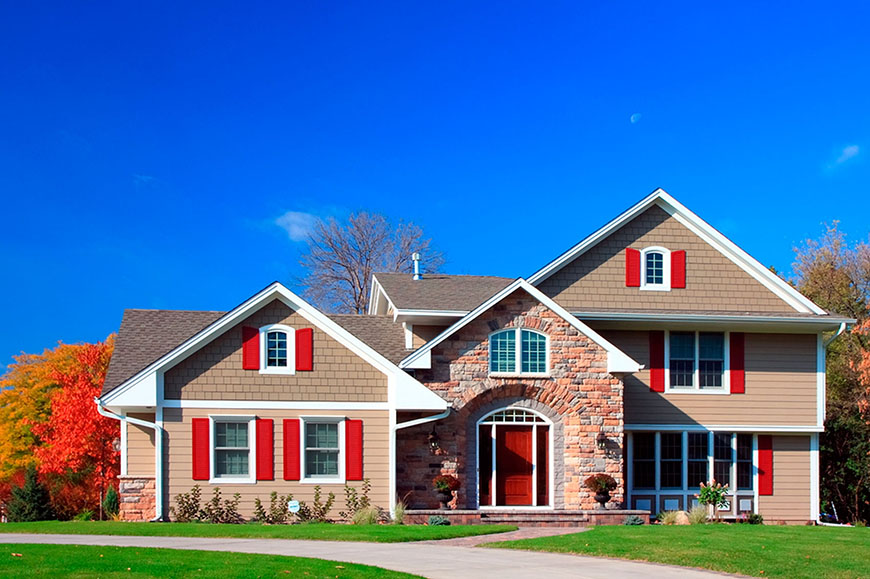 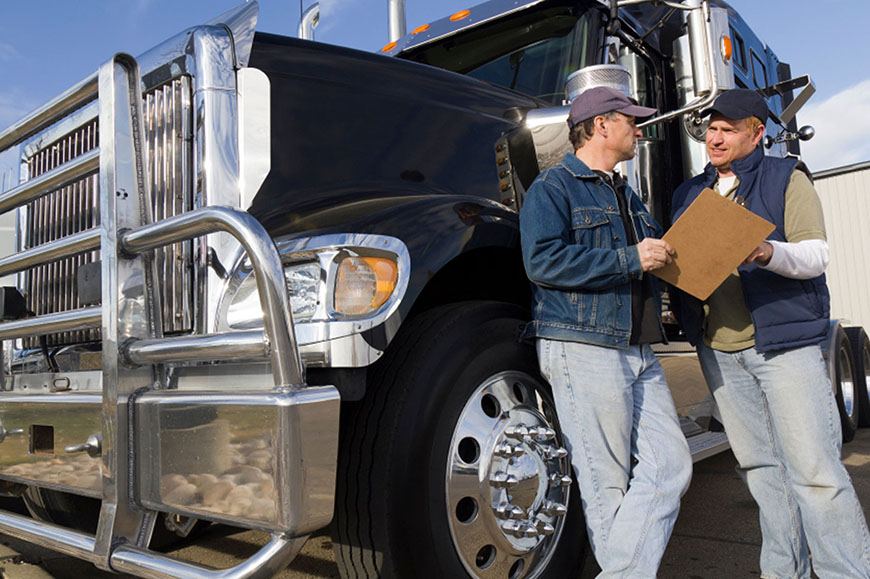 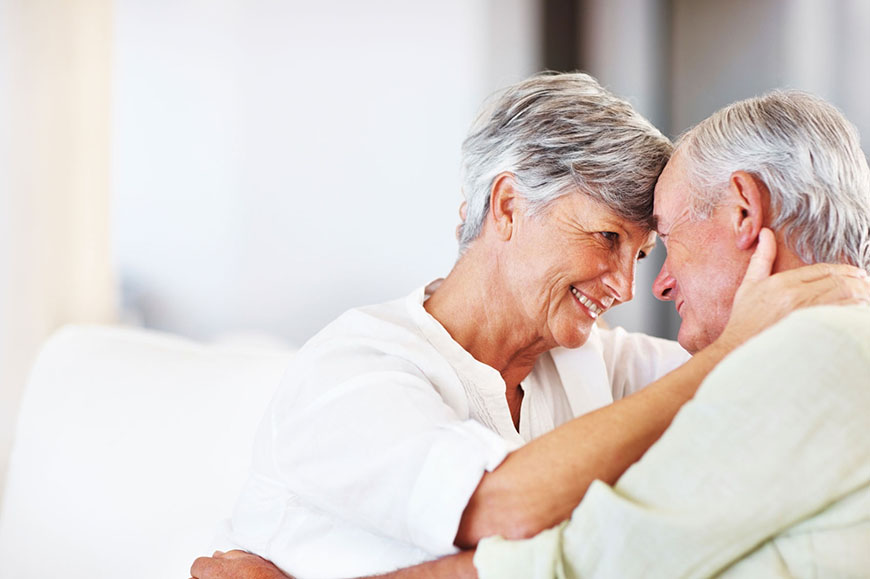 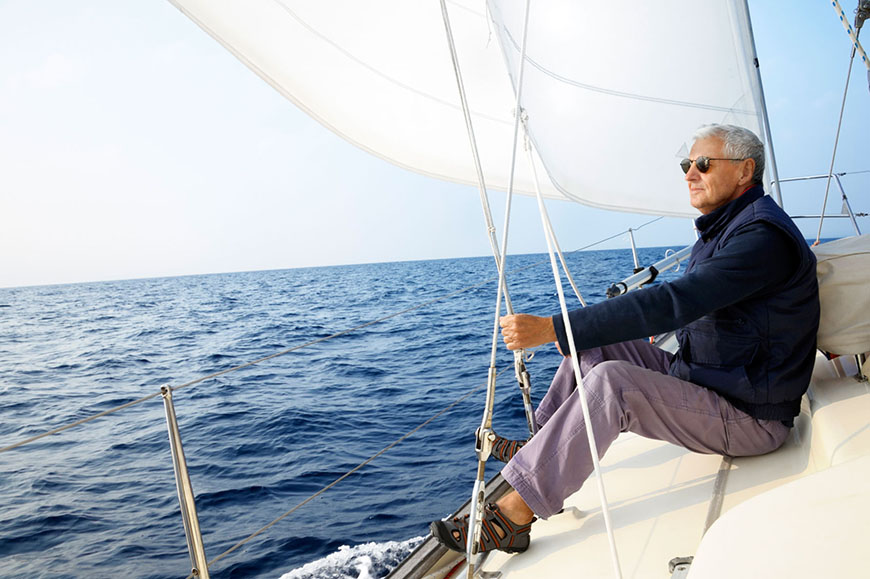 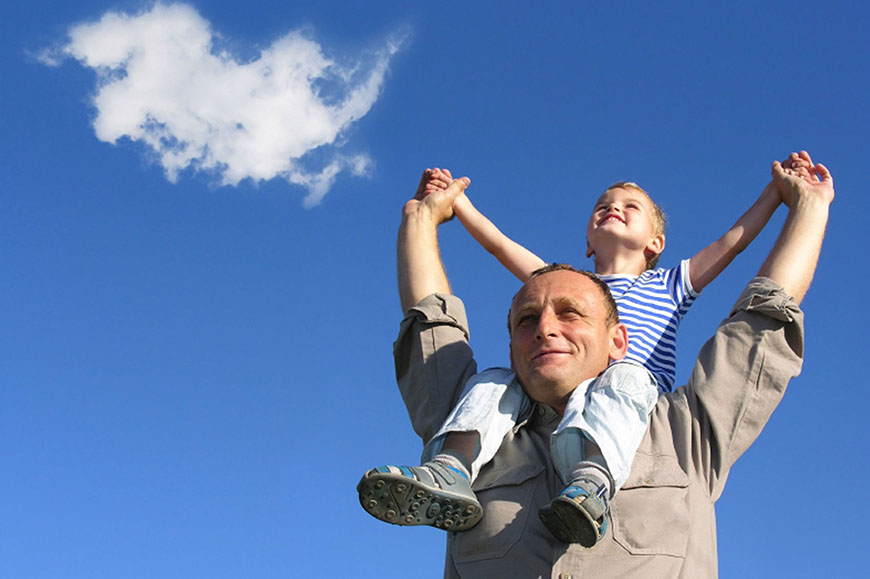 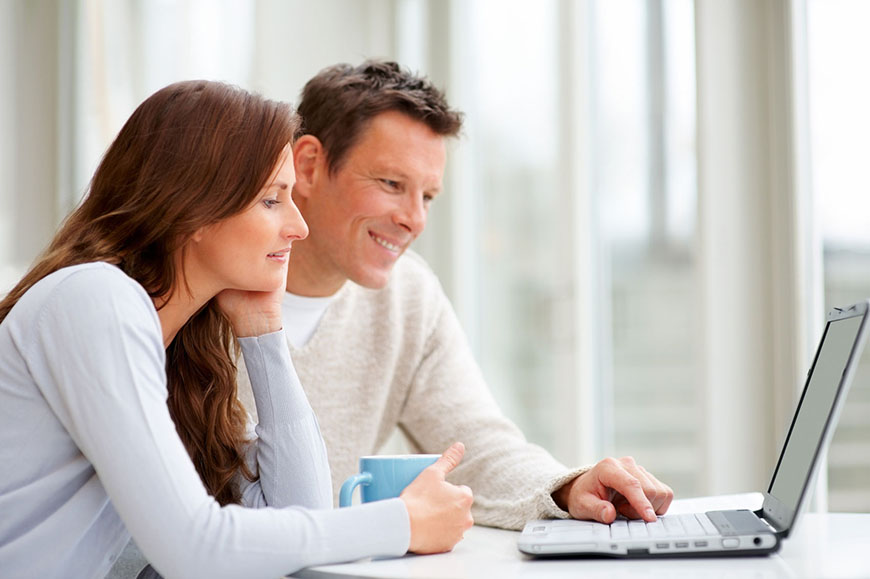 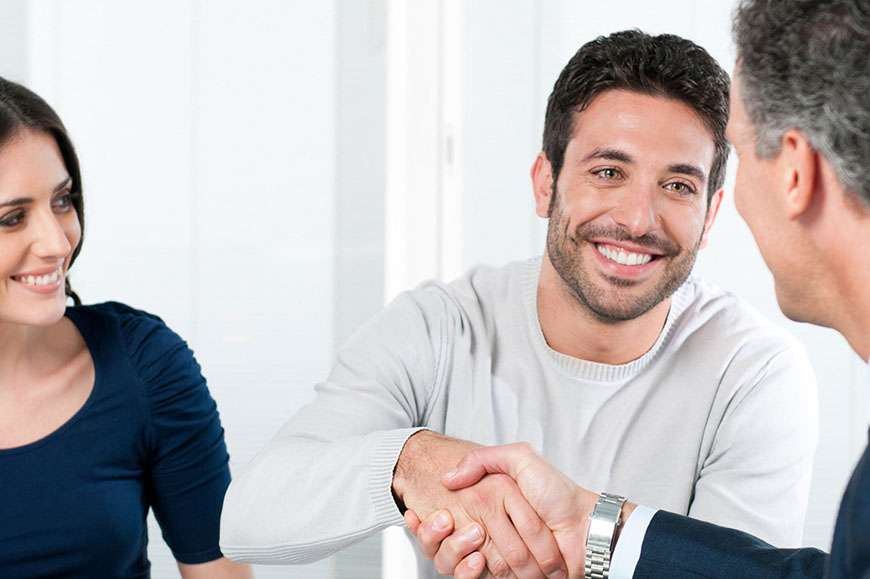 New homeowners are regularly educated on what they’re required to take care of when financing a home purchase, and that includes a home insurance policy to protect the asset from harm. However, if read closely, one is going to find that while the policy protects against general hazards like theft, fire, structural damage and similar, one particular risk is left out: flood damage.

Flood protection has for many years been an issue addressed by the federal government. The National Flood Insurance Program, or NFIP to the industry, is administered by the Federal Emergency Management Agency (FEMA) to both provide homeowners insurance coverage against flood risk as well as to push for proactive flood planning in communities at high risk for flooding. However, NFIP benefits are not directly accessible to private homeowners. Instead, NFIP underwrites and supports policies provided by traditional home insurance providers. The program works very similarly to how mortgages from home lenders are backed and supported by the federal government. Should there be a flood and claims are triggered, the provider acts as the go-between with the homeowner and NFIP. Up to a predetermined limit, claims are processed and funded, and the provider is then taken care of by the NFIP program.

However, NFIP eligiblity for flood insurance doesn’t happen automatically. Homeowners need to secure a policy first. Some regions are determined as high risk and flood insurance is required by mortgage lenders on financed homes. However, other regions and non-financed homes have no such requirement. If flooded and no policy is in place, NFIP cannot help such properties if a flood does occur.

For those in the Denver, CO greater area, flooding doesn’t need to just be near a river or lake. It can happen with flash floods from rain watersheds, particularly at the base of mountains. To find out more about how NFIP can help, folks can contact AFI Insurance for details and how to start a flood policy.